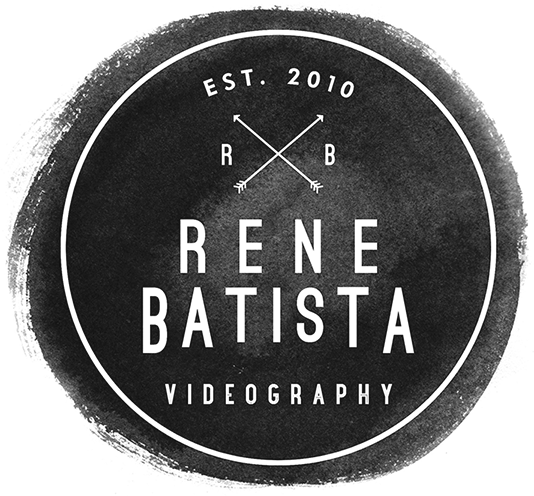 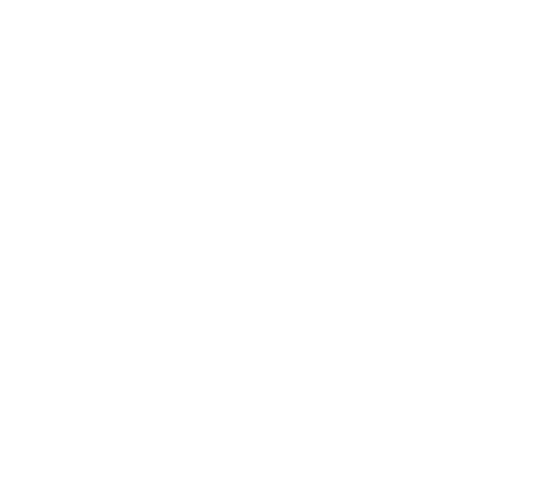 Being my first time filming a wedding on the Island of Hvar I was really excited about the whole thing waiting ahead of me. All the more so that I took a night ride from Zagreb a day before the wedding only to be right on time in Split to catch the first morning ferry sailing to the island with couple of tourists but mostly local workers onboard transporting goods to feed the needs of the islanders.

As soon as I settle in my Airbnb I grabbed my camera, stick my fifty on and went on to gather some footage of the location and get friendly and familiar with the town. There’s really nothing much to say about Hvar other than this place is just crazy gorgeous, and almost everywhere I happened to point my camera to, I seem to be finding one great shot after another. And I’m saying I’m certainly not the one to take credits for it.

I didn’t know to much about Ryan and Sophia apart from them being Brits, so the first time we ever spoke to each other was when I knocked on their hotel door with an already soaking sweaty shirt as it was steaming hot and humid the morning of the wedding. But as the time went on, I was finding out that those two are such an interesting and amazing couple and was more and more certain that it’s going to be an amazing wedding day.

The ceremony took place at one of the possibly most fascinating locations on the island – courtyard of the Church of St. Marks, former Dominican monastery for which first mentions in historic writings date all the way back to 14th century. The bride entered the venue coupled by the live performance of her sister singing and the groom’s father playing the guitar. A few ring exchanges, happy tears and glasses of champagne later, the boats awaited ready to sail everyone on to the Paklinski islands where the wedding dinner was about to take place. Everything was filled with enjoyment and emotions, carefree dancing and wonderful speeches, one of which was really something special. So much that I have decided to give it a whole opening part of my film. It’s probably best for me to just stop talking and let you hit the play button and experience it for yourself.